Which hotel to choose in Isfahan

The Isfahan city is one of the most viewed cities in Iran and hosts lots of  Iranian and foreign passengers every year. This historic city is in the center of Iran and it is introduced  as the third big and populated city of Iran after Tehran and Mashhad. Isfahan was the capital of Iran once during the Safavid dynasty and most of the spectacular historic buildings were built in that period of time. The creative city of UNESCO which some of it’s works has been recorded in it.The most famous sights of this city are included Menar Jonban, Si-o-se Pol bridge, Khaju bridge, Chehel-sotoon palace and Aliqapoo palace.

If you are going to travel to this city, stay with Travital and we will introduce you some of the best hotels in Isfahan. Fortunately because of the high number of tourists, there are lots of good and high quality hotels in this city which some of  luxury 5 stars hotels and some native residences that are the houses from faraway years ago are among them. 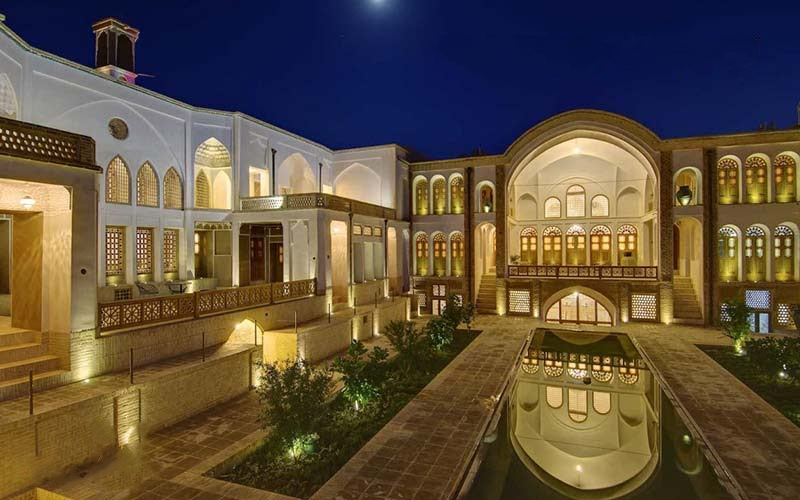 Shah Abbas hotel or Abbasi guest house is a 5-star hotel and a kind of traditional residence. It’s splendid building in the historic center of the city, has been built in 1967 but all of the architecture details is based on Safavid architecture.It’s interesting you know most of the important persons who travel to Isfahan, reside in this hotel.

224 rooms, suites and hotel apartments have all the necessary standards and you can use different restaurants, swimming pool, meeting rooms and different salons of that.There are also easy access to the sights of the city because of the location. 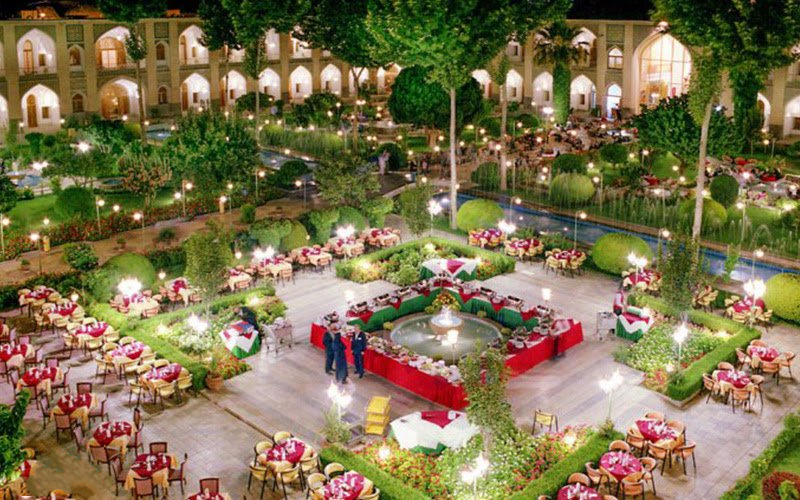 Parsian Kowsar hotel started it’s work with  Sheraton collection collaboration in 1972 and today works with the biggest hotel collections (Parsian) in Iran. This hotel has been always updating it’s facilities and services and has remained 5-star as a result.

Parking, 6 restaurants, swimming pool, spy rooms, Turkish bathroom, gym, coffee shop, air condition system and different markets for buying souvenirs are some of the facilities of this hotel. This hotel also has been located near the Siosepol and has Zayandehrud river view. If you travel to Isfahan in a time which Zayandehrud is full of water, you will see a double beauty. 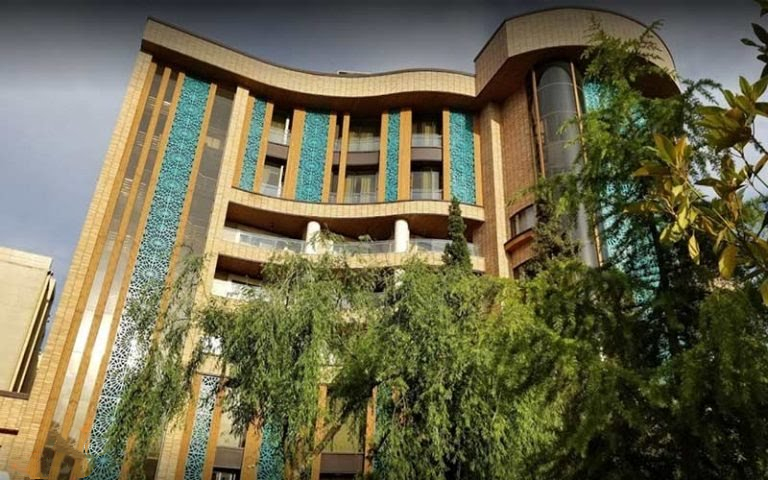 Safir hotel, one of the best

It is built in 1993 and rebuilt again in 2017.Easy access to traditional art bazaar and Abbassi collection, Charbagh street, Naqshe jahan square and the most touristy spots of the city, has made it a choice for lots of tourists. 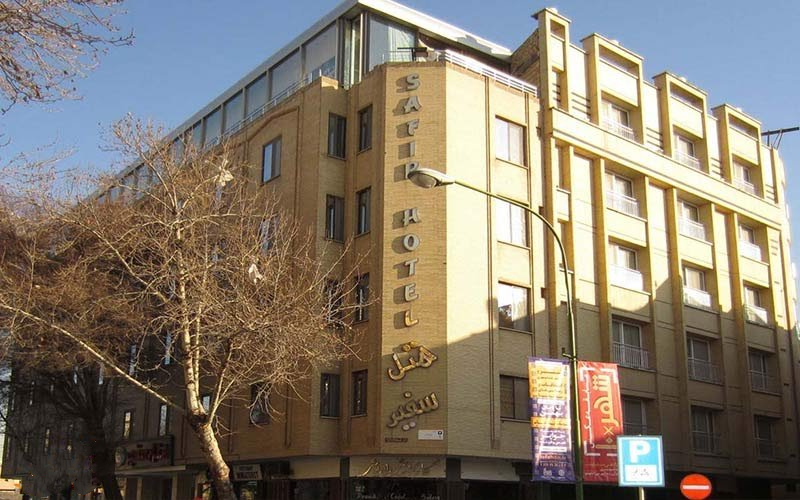 Aseman hotel, the only revolving restaurant in Isfahan

It’s a 13 floors hotel which is built in 9000 square meters land. It is interesting to know that it’s the tallest building in the city and has also the only turning restaurant in city. Furthermore the rooms have the Zayandeh Rud river view. 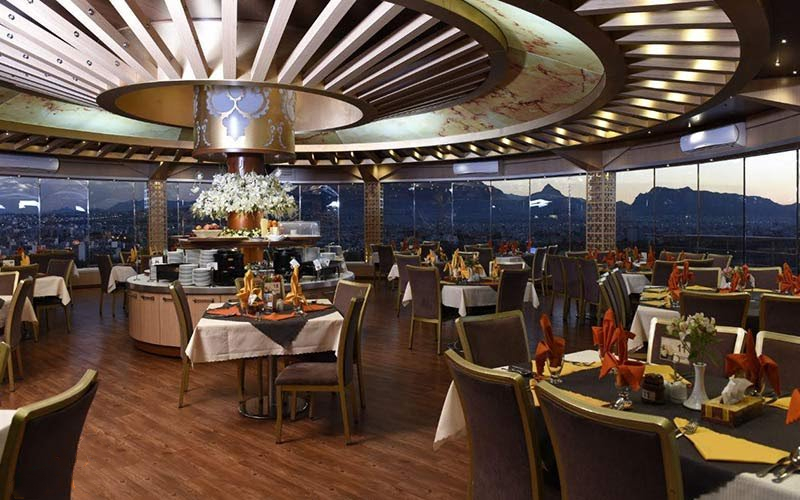 Khajoo hotel, one of the best 4-star hotel in Isfahan

It is a 4-star hotel and according to it’s name, it’s located beside the famous Khaju bridge and has easy access to some of the most famous sights of the city. This collection has been opened in 2011 and has 114 rooms which all are none smoking and you have to go to yard and open area to smoke. 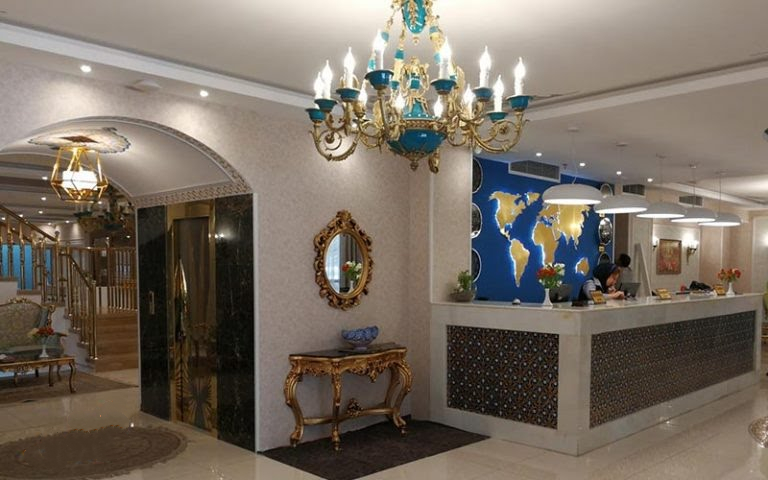 If you want to save some money, you must go to the best 4-star hotels of Isfahan. Avin hotel has been opened in 2016 and is ready with 71 rooms to catering the guests of the city. It’s a building with a combined traditional and modern architecture which is located out of the traffic plan area and also has a easy access to the sights of the city. 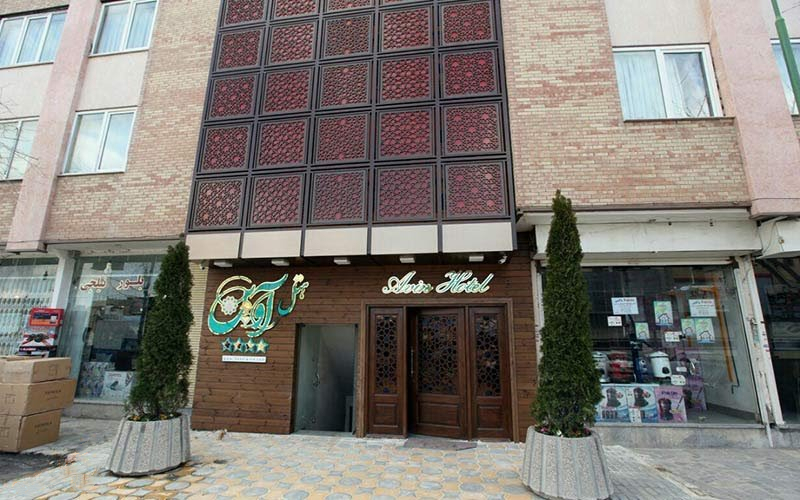 Isfahan is a historic city and full of spectacular attractions but nothing can take you to the atmosphere of those old years like staying one night in a old house. If you intend you can choose traditional hotels (which are not necessarily cheaper than typical hotels) and get the experience.

Atigh traditional hotel is a house with 200 years archaism which is called a hotel from 2014. It’s interesting to know  this is one of the best hotels in Isfahan which has been recorded in the list of national works of Iran as well. Be aware that it has only 30 rooms and the capacity will get full fast. Furthermore here is a monument so it’s stairs hasn’t been changed and children, old people and people with movement limitations may find some difficulties in it. 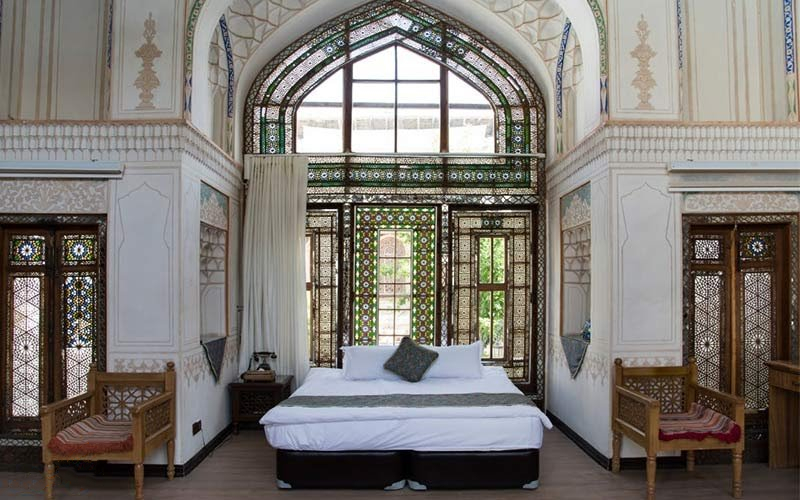 Sonati Traditional hotel, one of the best hotels in Isfahan

The traditional hotel of Isfahan is one of old residences of the city. The 400 years building is remained from Safavid period and of course we can put it in the list of the best 3 stars hotels in Isfahan. The experience of residence in such a museum in the historic heart of city gives you a double pleasure of travelling. Here has all the options from past we imagine them. A tiny pool in the middle of yard which is decorated with flowerpots around it.

Entering to this hotel might be difficult for some people as it has many stairs and the lack of possibility of taking car to the area. 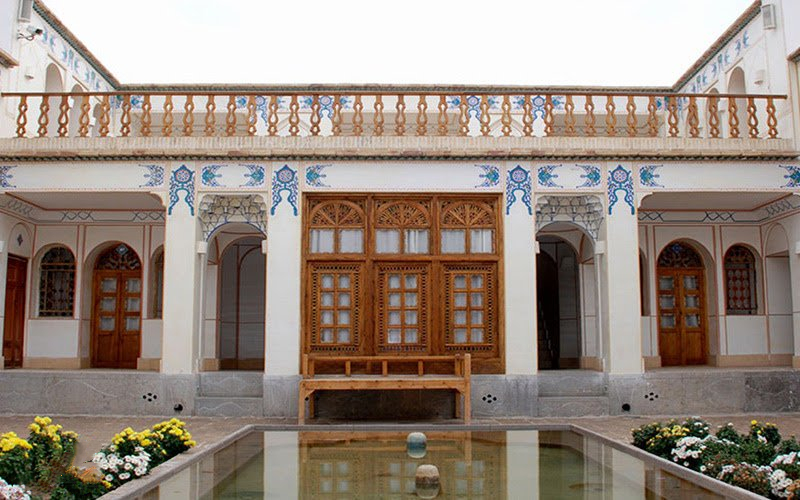 In this item we introduced you 8 hotels in Isfahan which are the most luxuries and old ones and the price of one night residence in each is also different. If you are interested in old and tradition areas, go for Shah Abbasi, Atigh or Traditional hotels but if you prefer modern ones, choose the others we have already mentioned them. Have you ever had the experience of being in one of these hotels? Please share it to us. And always remember for searching and recognizing different tours and hotels in Iran you can simply use Travital website.