Which cities in Iran are equipped to subway lines?

Subway is one of the transportation systems caused less traffic in big cities by transporting under the ground. Tehran’s subway is actually the first transportation network that’s established in 1377 AH.

Tehran’s subway was the first subway network established in the capital and after that respectively in Mashhad, Shiraz, Isfahan and Tabriz and these cities also was equipped to the subway transportation system. According to the programming it’s going to 4 other cities would be equipped to subway transporting system. 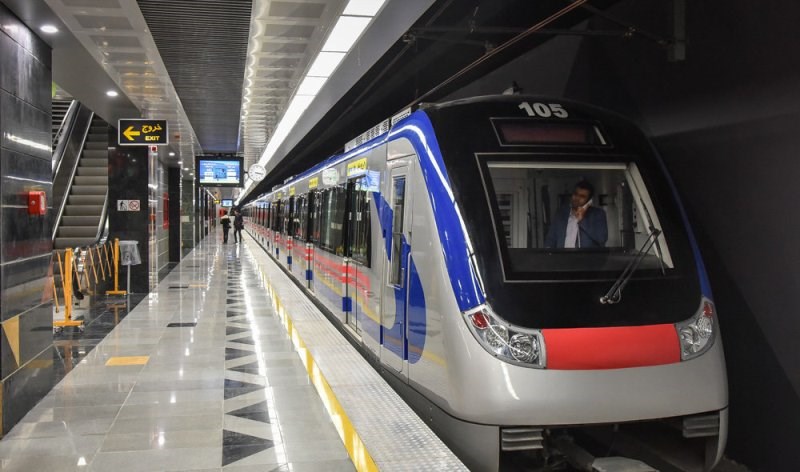 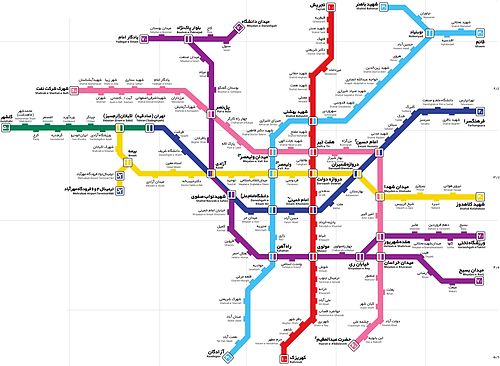 The Tehran subway network has officially started its operations since year 1377 AH. At that time, the first subway line was running between Tehran and Karaj. The Tehran subway station currently has 5 main and inter-city lines, which are indicated by numbers 1-2-3-4-7 and another sub-line (line 5) operates out-of-town among Tehran, Karaj and Imam Khomeini Airport. The Tehran subway has more than 1000 active carriages, which carry an average of more than 3 million passengers daily. This has led Tehran subway to be among the top 10 subway networks in the world. At present, the lines operated by Tehran are 5 kilometers, which covers two stations. The number of active lines 205 Km that has 109 stations, the number of active carriages is also 1438 carriages which carry about 730 million passengers every year. It is expected that the number of trains required in Tehran will be 1050 by the year that actually increase the number of trips to 513 million annually.

Mashhad subway called the complex urban trains and after Tehran is the second subway system in the country that was operated. The first phase of Mashhad subway officially operated in 1398 AH with 19 kilometers length. The line No1 works from Vakil Abad station to Ghadir Airport and vice versa.

According to the predictions this city need at least 4 subway lines hoped to be used in near future. For now it has about 34 kilometers line with 33 stations for passengers transforming. Annually 47 million passengers with 100 active carriages are transported. 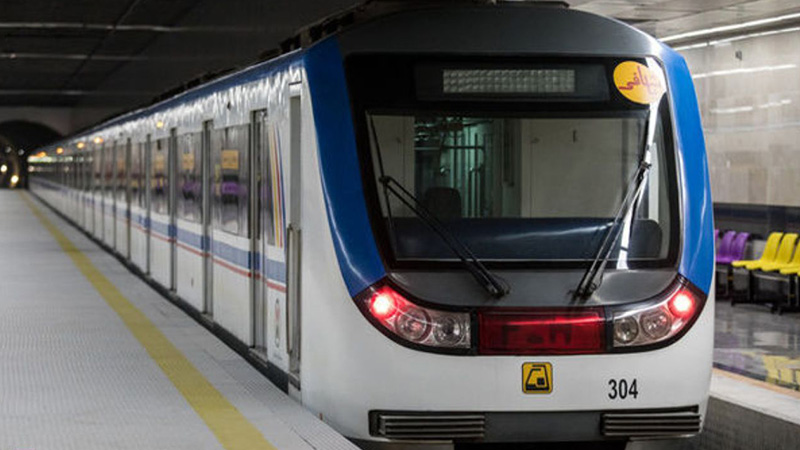 The operating lines in Shiraz are about 24/5 kilometers with 65 carriages which transport 18 million passengers annually. 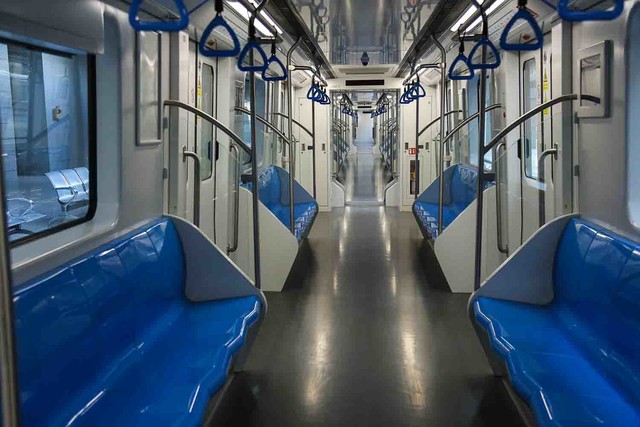 Tabriz subway network is another subway transporting system in Iran which is active now. The constructions started in 2000 in Tabriz and some part of that operated in 2015. Now tow phase of this network are operating with 10/5 kilometers line, 11 stations, 60 carriages that transport 11 million passengers across the city. 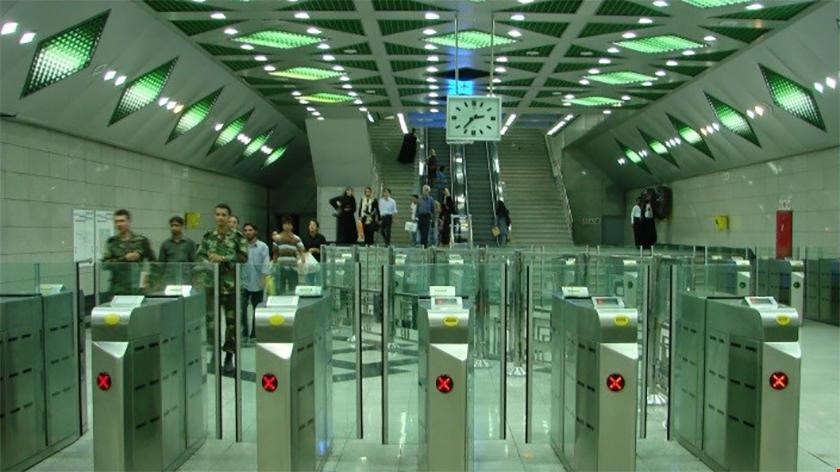 The construction of this subway transporting system in Isfahan started in 2000 but the progress of that was very slowly and delayed the operating. Finally in October of 2015 the Isfahan subway was officially operated. 3 lines were considered in order to transport the passengers north to south, east to west and south to west of the city. Isfahan’s subway operating lines are 20/2 kilometers within 20 stations for transporting the passengers. According to the statistics 18 million passengers are transported across the Isfahan city annually.