Mashhad is geographically located among a mountainous area and that’s why it has a great climate. The villages around this city have shaped for this advantage and turned to one of the attractions in Mashhad.

Today we’re going to introduce you 10 best villages around Mashhad and also some info about access ways and their features in order you travel to these villages and have great fun times. If you plan to visit Mashhad, apart from the many natural and urban attractions in city, you can open a special account and enjoy the excursions to the surrounding countryside. Therefore join us in this issue in Travital to introduce you these villages. 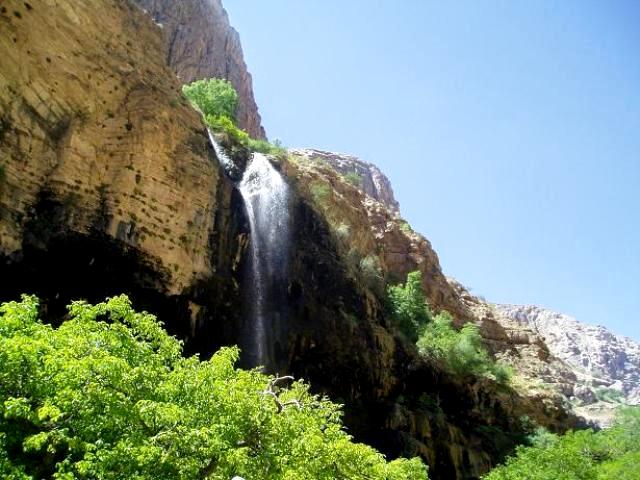 One of the most famous villages around Mashhad that we would like to introduce it to you is Zoshk Village. Zoshk is located along the south of the Binaloud Mountains. According to the latest census on the village, its population was estimated at 2171 people. There is something interesting about the population of this village that it would get multiplied during the spring and especially by the summer, mostly because of its good weather. Among the attractions of this village we can mention the Gholgholi fountain, Shirabad peak, Nahel valley and Chaman peak.

There’s an hour driving distance from Zoshk to Mashhad. You should first go to Vakil Abad Park and then after 15 kilometres you’ll get to there. 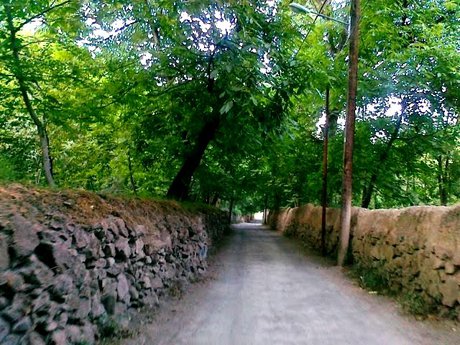 Khadar is one of the villages around Mashhad which, like Zoshk, is also a part of Torghabeh and Shandiz. The geographical location of this village is in a way that it’s located in the valley. Due to the growth of wild and thorny plants in the area and because of the wind blowing to surrounding areas, the village was initially named Khar-darreh, which of course after a while changed to Khadar. The word khadar in local language means “bewildered”. Khadar village in Mashhad can be introduced as a historical village in this region for a thousand years archaism. Among the historical attractions of this village we can mention the fountain and fire temple of the village.

Khadar village is located on the 20 kilometres of Shandiz Road. So to get there, you have to take the Shandiz road.

Shandiz, one of the most famous villages

It is the most famous village around Mashhad and we have mentioned it several times. Shandiz is famous for its watery valleys and beautiful lush surroundings. Here was recognized as the noble international tourism region in Iran. Shandiz cherries are very famous and Shishlik kebabs in there are even more famous that are cooked in a special way. Attractions include Abardeh Ski Resort, Shandiz Forest Park, Abshar Street, Astronomy Observatory, and Virani motorcycle track

You should go first to Vakil Abad park and then you enter Imam Reza blvd and from there you can easily go to Shandiz.

Address: Shandiz village, on the 37 kilometres of western north of Mashhad, Khorasan province

Anbaran village with the pleasant aroma

The village of Anbaran doesn’t have only natural attractions, but in addition to its natural features, there are good amenities for both citizens and tourists. Among the amenities of this summer village we can mention the various restaurants, catering units and various custom houses that have been created in this village. It is interesting to know that the name of this village is taken from some good smelled grasses in this region that grow naturally.

On 26 kilometres to Mashhad and distance of one kilometre to Torghabeh you can get to Anbaran village. 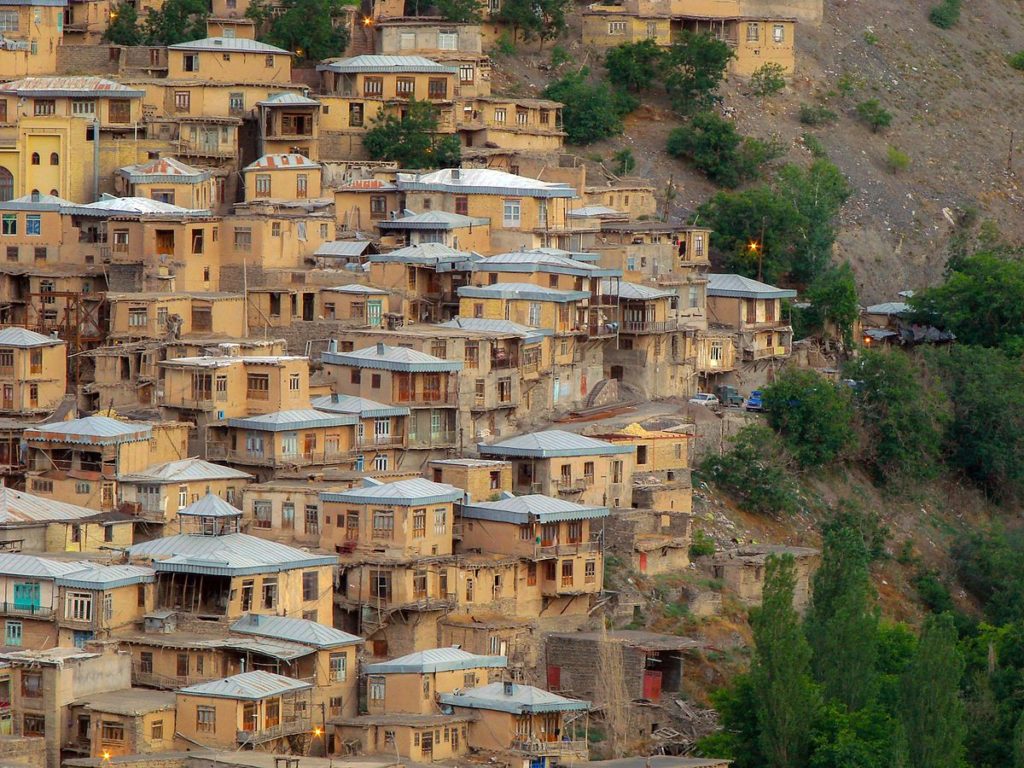 Stepped villages in Iran are not few and Kang village is an example of it in Mashhad that can be mentioned. This beautiful village has been able to combine both nature and absorbing architecture to create one of the most beautiful countryside around Mashhad. Kang meaning is referring to both a strong fortress and a bird with strong claws. Among the attractions of Kang, which is one of the best villages around Mashhad, we can mention the ancient guest house of Shah Abbas and the old cemetery with a great archaism. In this village, there are also fresh fruits such as: Barberry, walnut, berry, plum and almond.

Address: On the 29 kilometres of Mashhad road

This village is called Deh Sorkh for its red soil. Local people are believed Imam Reza had stopped there once and prayed. They also believe by the blessing of his presence there, a fountain created in this village which is called as Zamzam fountain.

In order to go to this village you have to first go to Molk Abad and then go to Deh Sorkh village. 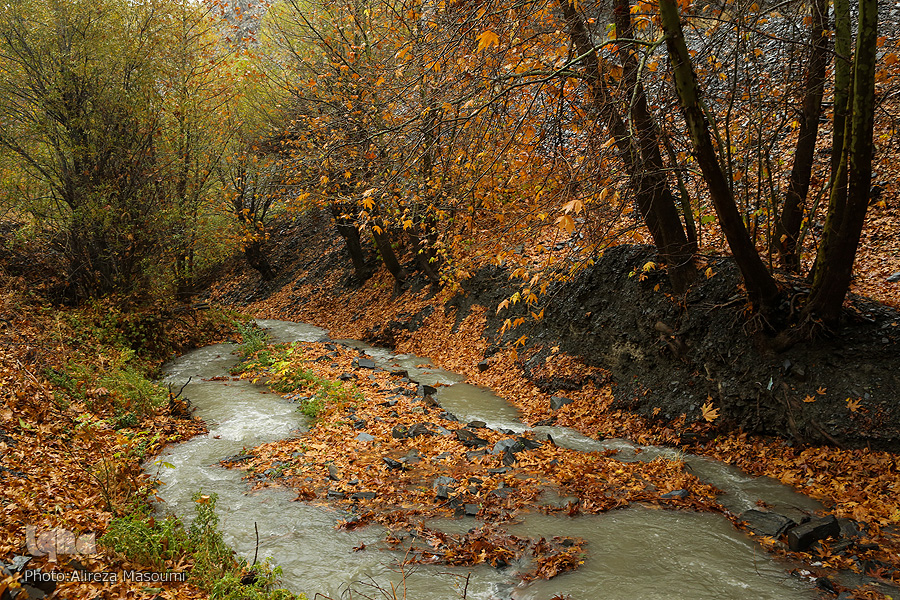 This village has a mountainous climate and its green valleys and fruit gardens are even more popular. The fountain, waterfalls and the beautiful nature of Jaghargh village in Mashhad have attracted many tourists and thus created tourism facilities such as various restaurants and Eco-tourism resorts with good facilities in this village. Among the attractions of this village we can mention Jaghargh cemetery, the archaism turns back to the Timurid period and early Qajar.

Address: on 21 kilometres of western north of Mashhad, Razavi province 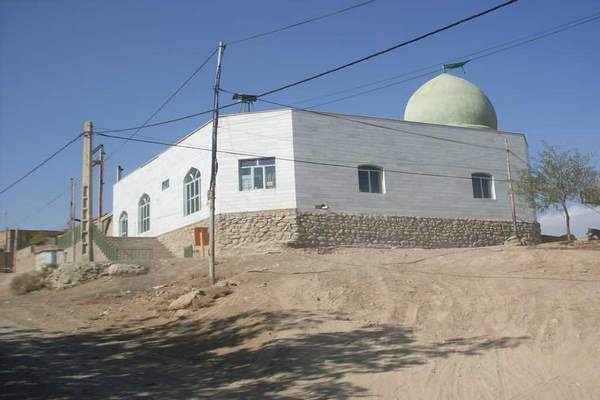 Andorkh village, the paradise of climbers

This village is very famous for its great nature and lush valleys. It’s very considerable for its rock mountains for climbers. There are also good facilities here in this village and you can do activities like; nature photography, cycling, mountaineering and collecting plants.

Opposite the other villages around Mashhad you have to go to Kalat on 33 km of eastern north of Mashhad to reach the Andorkh village.

Address: the way of Mashhad to Kalat, on the 33 kilometres of Estern north of Mashhad, Razavi province 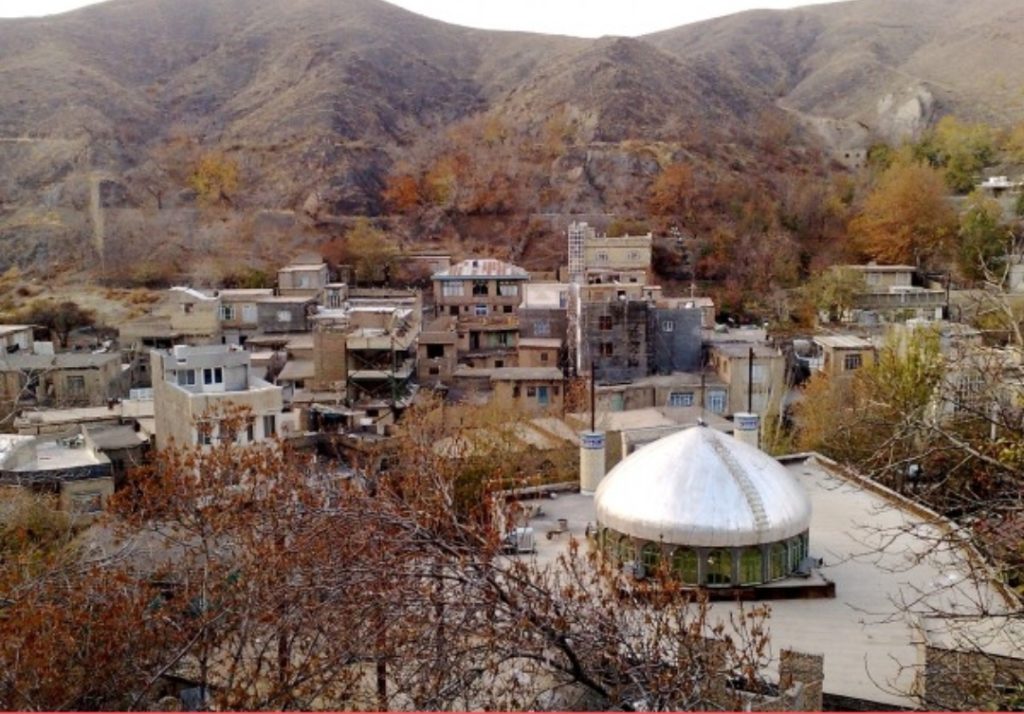 It’s one of the famous countryside around Binalood Mountains. The meaning of its name is silk and it’s also known as silk valley. Nogondar village has a mountainous climate and has a lot of mulberry trees, where silkworm breeding and silk production has become very common. 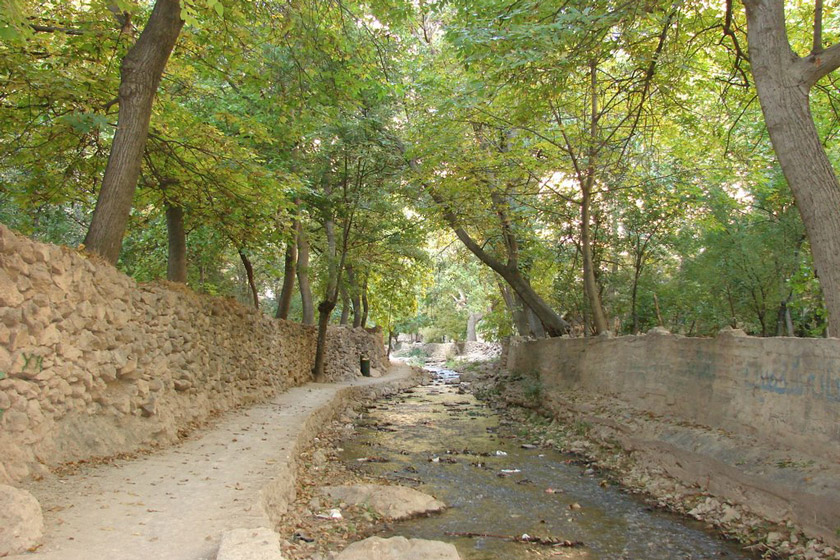 It’s another beautiful and ancient village around Mashhad which is located among Binalood Mountains. It has lots of different herbs and delicious fresh fruits in every season. The waterfalls in this village are very special and it’s said that historically during an attack to Khorasan, people have shelter in these waterfalls and mountains.